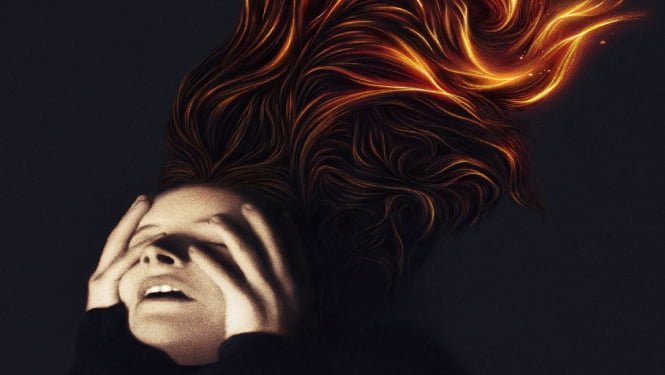 IMDB Description: Follows a pious nurse who becomes dangerously obsessed with saving the soul of her dying patient.

It had been a while since I’d been to the cinema (something that’s obviously more difficult/precarious these days) but when I saw a new horror produced by A24 (Midsommar (2019)/Hereditary (2018)/ The Lighthouse (2019) was playing at my nearest one (with safety protocols in place), I jumped at the chance to check it off my list.

I’d heard nothing but pretty great/intriguing things about Saint Maud since it premiered at the Toronto Film Festival in 2019, and, as I’m a big fan of stylish psychological horror was waiting early for its release (often delayed due to the COVID.19 pandemic). So was pretty excited to finally see it.

Spoilers? Nope, will let you discover the startling narrative of Saint Maud in its entirety for yourself!

Saint Maud has quite a lot in common with 2020’s Amulet, which I reviewed late last year: for the most part, it’s a chamber piece of a horror film largely set in one creepy house, involving just a few characters, one of whom is piously religious. There’s also a dark secret lurking within one of them which produces strange occurrences that threatens to plunge all of them into a waking nightmare.

But where I thought that Amulet‘s narrative sort of fell down when it came to exploring its troubled protagonist’s psyche and the explanation of the bizarre phenomena he’s experiencing, Saint Maud is an infinitely more satisfying experience in that respect. It gives you enough clues to suggest what could be going on but unfurls them in a subtle way that keeps you guessing until the end.

By the time you’re pretty sure of what’s happening, the characters and the film has so fully committed to the dark course of action that you’re pulled in anyway and, even though it’s clear the outcome isn’t going to be good, you can’t help but watch (through fingers).

One of the main reasons Saint Maud works as well as it does as a psychological thriller is the ace performance of Morfydd Clark as the central character: she’s utterly convincing as a somewhat sheltered, unstable girl who has latched on to both region and nursing in a desperate attempt to prove her worth to the world.

But she’s also adept at subtly conveying the judgemental, disproving side of Maud’s personality that seems to come out of some deeply repressed jealousy and soon spirals into something more sinister and dangerous: she’s basically the title character of Carrie if she had continued to grow up under her crazy mother’s influence, with all the psychological damage that implies.

Clark is well-matched by Jennifer Ehle as her charge, the cancer-afflicted, glamourous ex-dancer Amanda. She’s about as different from Maud as you can get, and her laissez-faire attitude and many peccadillos make for a fascinating, delicate dynamic between the two that often threatens to break out into full-on conflict. What’s great about Rose Glass’ script is that it is incredibly surprising when it actually does.

Glass expertly ratchets up the tension in Saint Maud like she’s a seasoned pro (it’s actually her first feature), and she’s greatly helped by the claustrophobically repressive sets that she employs, from the dingy, cramped bed-sit Maud calls home to the creaky, foreboding mansion on the hill where she finds employment.

She’s also not afraid to push the boundaries of her imagery into some startlingly batty places that wouldn’t be out of place in the wilder moments of Lars Von Trier films like Melancholia (2011) or Antichrist (2009), a gamble that could be risky but that works incredibly well given the story she is ultimately trying to tell.

Although a bit of slow-burn to start with, the last act of the film turns into a full-on barrage of memorably horrifying visuals, finishing with a jaw-dropping final sequence that feels both tragic, shocking, and yet somewhat inevitable given how well Glass has set up her character’s arc.

Yes! Saint Maud is a tense psychological horror that works on the strength of its performances, well-developed script, and memorably disturbing imagery that will stick with you long after the credits roll.

Written and Directed by Rose Glass

Stay tuned for my next review, coming soon! 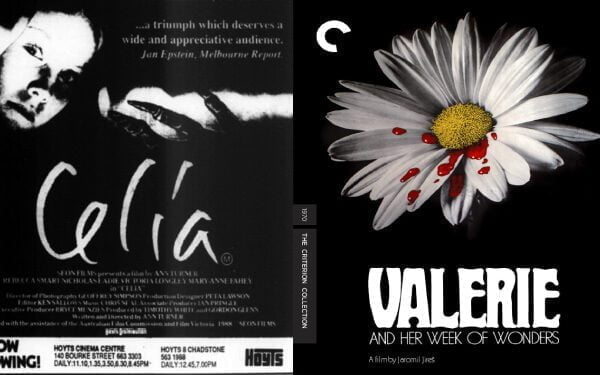