Wikipedia description: “Midsommar is a 2019 folk horror film…It follows a group of friends who travel to Sweden for a festival that occurs once every ninety years and find themselves in the clutches of a pagan cult.”

Pretty high. I was quite impressed by Hereditary (2018) and surprised to see director Ari Aster already had a follow-up in production.

When I realized it was going to be a Wicker Man-esque pagan cult horror, I got excited. The Wicker Man is one of my all-time favorite films (not the bee-laden Nicolas Cage version, though that is good for a laugh). So I was curious to see what Aster would do with the concept.

I was desperate to see this in the cinema last year but happened to be traveling around the time it came out. It had already come out months before in my destination, so I missed it.

I totally forgot about it until actual mid-summer came around and it seemed like as good a time as any to finally cross it off the list!

After only two movies, one thing is becoming clear with Ari Aster: he understands the power of misdirection.

Much like his first feature Hereditary (which came out just last year, the guy is moving fast!) the trailers and plot description for the film set up a pretty different experience to the one we actually get. So I won’t get into too many spoilery details.

The beginning of the film caught me off guard. It starts with a tense prologue that ultimately sets an unrelenting tone of unease throughout the film.

Aster is quickly proving himself a master of building tension and turning seemingly mundane interactions into something more sinister with barely a moment’s notice. This trait surfaces early in the film and it carries all the way through the runtime, with eerie results.

Pugh is an incredibly likable and emphatic lead and carries the film through most of its increasingly wild developments, as does the amazing cinematography and design of the commune at the center of it all.

Jack Reynor also does some subtle work as her boyfriend, turning a potentially unlikeable character into one whose bewilderment and confusion is sympathetic.

William Jackson Harper brings much of the same nerdy charm he was so good at as Chidi on The Good Place, while the casting department should be applauded for the excellent selection of the eerily serene cult members.

Dark Horror in the Blinding Sun

The startling imagery from Aster’s previous film also manifests itself in new ways, and the sense of dread and inevitable pain are at times as palpable. What is new though is the creepy atmosphere that Aster manages to conjure out of a vast outdoor space in broad daylight, not unlike The Endless (2017), which I reviewed on Day 2.

But the lush cinematography in Midsommar leads to an even more hallucinatory vibe (only added to by the actual hallucinogens the characters take later in the film).

In the end, the logline doesn’t entirely do the film justice, as it proves to have multiple layers besides just being the typical tale about college students wandering into danger in a foreign land, and the rich subtext and fascinating tone are sure to mark it as a future classic of the genre.

Florence Pugh is beyond impressive in the lead role, and Aster manages to once again construct a satisfying narrative with an impressively sustained sense of unease.

All real fans of horror and psychological thrillers MUST see this film, especially if they rate Hereditary and classic cult-centered chillers like Rosemary’s Baby (1968) and The Wicker Man (1973).

Written and directed by: Ari Aster

Check out my next review to find out my thoughts on a less ambitious but still intriguing sci-fi flick. 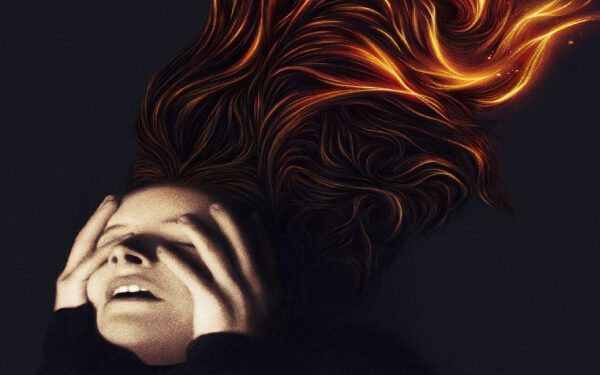 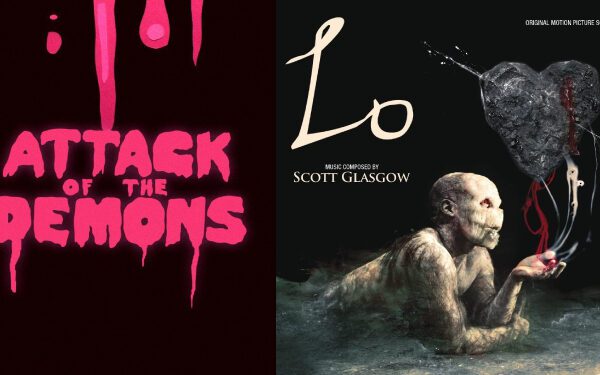