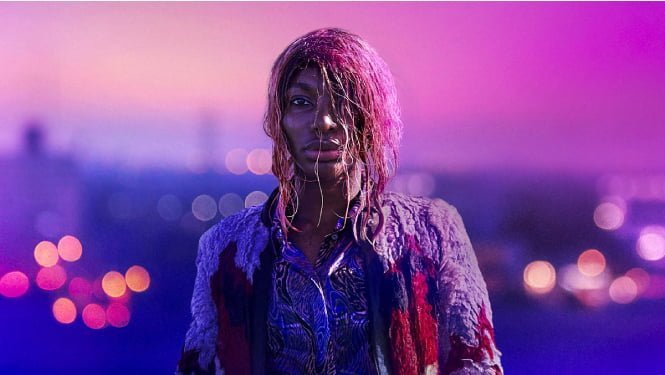 IMDB Description: “The question of sexual consent in contemporary life and how, in the new landscape of dating and relationships, we make the distinction between liberation and exploitation.”

Why I took it off the list:  I’d been hearing about how exceptional this series was for a few months now but kept putting off watching it due to the less-than-cheery-sounding subject matter.

However, after reading yet another article about how I May Destroy You deserved all the awards love it gets (and is perhaps more deserving than other less exceptional offerings getting even more attention), I decided I had to check out its merits for myself.

Not many. I hadn’t seen much of Michaela Coel’s output as either a writer or actress other than the couple of Black Mirror episodes she appears in (in which she was admittedly excellent).

But I had heard good things about her previous series as creator, Chewing Gum (2015-2017). I’d also seen I May Destroy You favorably compared to Promising Young Woman (2020), which I thought was pretty great, on a few occasions.

Nevertheless, I was expecting a series a bit more self-serious and bracing than that sometimes chirpy black comedy for some reason (this perception probably due to the somewhat dry official BBC trailer for the show, which you can find below, and which is not really very indicative of the admirable tonal balancing act of the final product).

Review of I May Destoy You

The first thing that becomes immediately clear just a few minutes into I May Destroy You is that Coel is a deft actress who injects a fierce yet relatable presence into lead character Arabella, a recognizably scatty and impulsive figure who, in the opening scenes, brings to mind the aimless millennial at the center of Frances Ha (20212).

But as the series goes on and Bella’s carefree coasting begins to give way to a bit of an identity crisis after a traumatic event, Coel creates an admirably bold and complex characterization of a woman struggling to untangle herself.

The writing is alternatively compassionate towards and critical of Arabella’s actions, and as such, forces us to consider our own preconceived notions of black and white, and those that society forces upon us.

One of the greatest achievements of I May Destroy You, in my opinion, is the way it plays with the idea that speaking out against abuse is important and can be healing but that claiming the identity of a victim can also lead to a slippery slope into perpetual victimhood and the need for constant validation.

Coel subtly shows the dangers of getting sucked into an echo chamber of like-minded individuals, however righteously angry, to the point where it is all but impossible to listen to, let alone accept, another point of view.

The series also has a lot to say about the modern queer experience through the character of Kwame, Arabella’s close friend who finds his own sense of validation almost exclusively through the often toxic world of dating apps.

As Kwame goes through an equally disturbing violation of consent in parallel with Arabella, without encountering the same level of empathy, a far from rosy and harmless picture of gay hook-up culture emerges than that depicted in End of the Century, which I reviewed a couple of months ago.

Nevertheless, as the series progresses, it becomes clear that Coel isn’t out to pass a snap judgment on any of her characters one way or the other, just to simply present their actions and the consequences as are and to let the audience decide for themselves.

In this way, it is actually more successful at tackling similar issues as those broached in Promising Young Woman, in my opinion. While that film certainly presented Cassie’s actions as morally questionable at times, for me the faux-happy ending seemed to ultimately endorse her destructive path as justifiable.

I May Destroy You, on the other hand, suggests that senseless revenge is not going to get anyone anywhere and that dialogue, education, and understanding (who would have thunk it) might just be the way forward after all.

Still Manages to Be Funny and Surprising

Coel shines in this series not just because her writing is great, and she turns in a great dramatic performance, but that she is also downright hilarious at times. Arabella’s often deadpan expressions and responses are a joy to watch, and her rapport with her best friend Terry feels charmingly true-to-life and somewhat adorable.

The series is also pretty great at setting up common narrative expectations only to violently turn them on their head as reality floods in a few episodes later, particularly in Bella’s interactions with her long-distance beau Biagio and her eerily opportunistic literary agent Susy.

One scene in the early episodes, set at a literary conference, is particularly shocking because it is presented as a dream-like wish-fulfillment that might not actually be happening, only for you to realize, mouth-agape, that ‘yup, that actually went down’ a few scenes later.

Another couple of scenes work in reverse as they are presented as stark reality that later turn out to be ‘what if’ scenarios conducted by Bella as she imagines herself to be alternately braver, more audacious, and more empathetic than she perhaps really is.

This tricksy approach works really well for the difficult questions that the series raises, and ultimately enriches one of the key points it is trying to make: the things that we instinctively grab on to as morally righteous are perhaps not really the best course of action in the long run, and just maybe, it might be better to slow down and consider the options before acting out.

Yes. While definitely not comfortable viewing at times, I May Destoy you is an intelligent, lively, and engaging series that tackles pressing issues that most millennials have had to worry about at least some point in thier lives.

It also never gets too dark or offputting thanks to Coel’s witty, dark sense of humor and willingness to push the boundaries of the expected. I definitely would have included it on my list of underrated TV shows from the pasrt 20 years if I had seen it at the time.

Stay tuned for my next review, a film that, like I May Destroy You, digs into the dangers of living in a social media bubble. 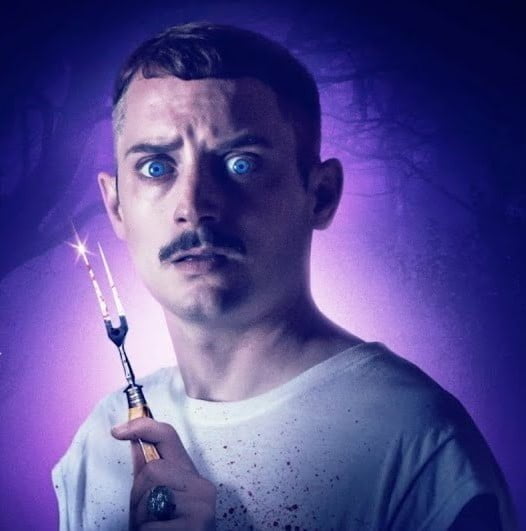 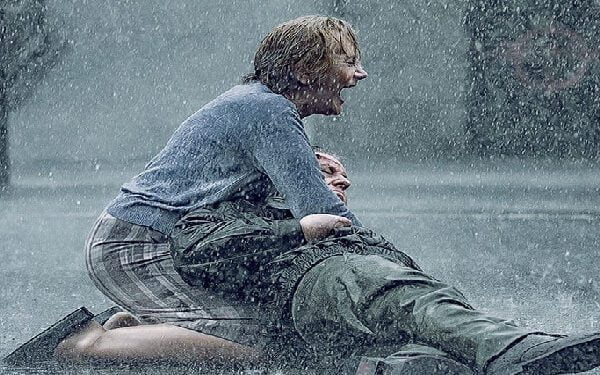